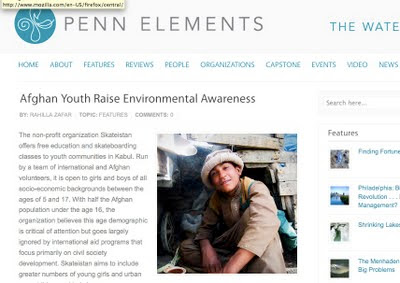 We all can be our own change agent's as the young girls and boys in Kabul demonstrate on a day to day basis. Check out the article about Skateistan education projects at pennelements.com to find out what Ahmad Noman Stanekzai thinks about the current Kabul river situation or what else the children learn whilst taking part at educational projects in Kabul.
0 comments 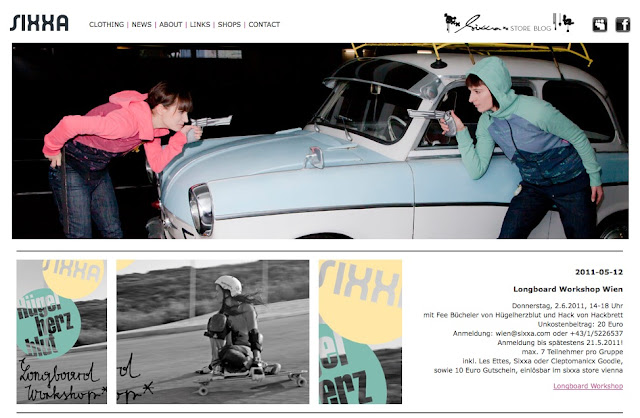 Last week Fee, Felix and myself had a couple of sweet days in Salzburg, showing the girls how to ride down a hill safe and with style. We did some sliding and how to taking corners fast workshops. After a pretty cool turnout of girls I am now locking forward to coming Thursday to give another longboard workshop.  This time we will take it easy and cruse along the Donau Insel in Austria's capital Vienna and thanks to Sixxa who is organizing it all we even have a Goody-bag with lots of surprises. The workshops are all fully booked and I now just hope to sun keeps smiling. longboarding girls, sophie friedel longboarding,
0 comments 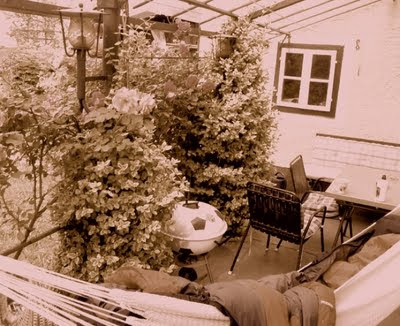 Sleeping in Max's hammock and waking up to the birds and the smell of roses is a pretty good start in the day.
0 comments 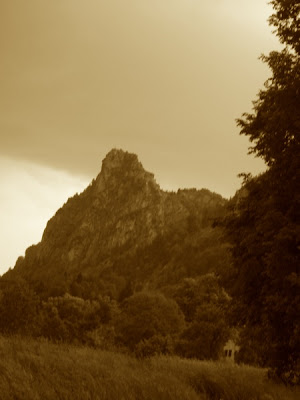 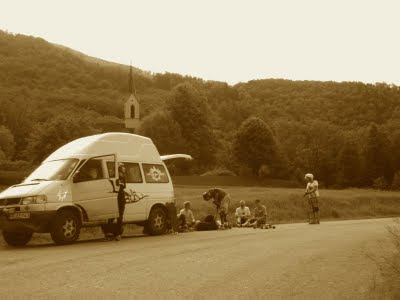 the white shark spit out a bunch of people all together I guess we where 30 people
Today was our first day of the Layback Austrian Longboard Tour and we started of with teaching some beginners how to stop and stand on a longboard but pretty much everybody was allready a step furhter and we did a lot of freeriding, stand up slides and downhill corner carnage during our workshop on a hillside somewhere just outside the city of Salzburg. Cheers to all the longboarding girls and boys for beautiful day. Video will follow.
9 comments 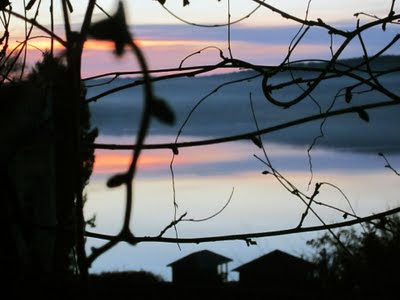 (photo:last week out of the window)

After all, what would be the value of the passion for knowledge
if it resulted only in a certain amount of knowledgeableness
and not, in one way or another and to the extent possible,
in the knower's straying afield of himself?

People will say, perhaps,
that these games with oneself would better be left backstage;
or, at best, that they might properly form part of those preliminary exercises
that are forgotten once they have served their purpose.

But, then, what is philosophy today
– philosophical activity, I mean –
if not the critical work that thought brings to bear on itself?

In what does it consist, if not in the endeavor to know
how and to what extent it might be possible to think differently,
instead of legitimating what is already known? 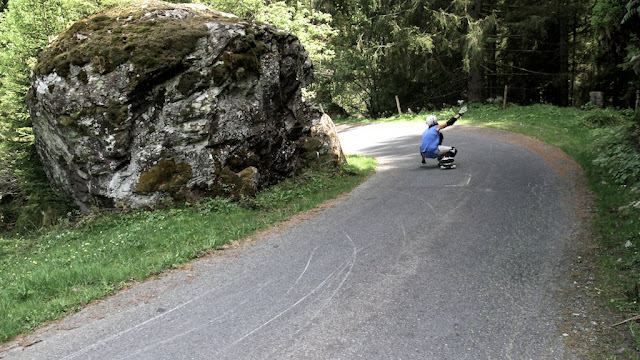 Longboarding in Switzerland is like a dream come true. The most amazing roads and super rad people.
1 comments 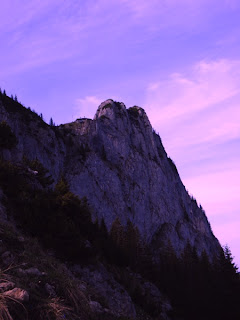 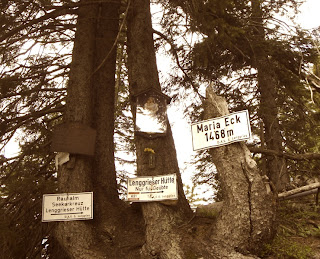 The renown mountain hut at that is located 1650 meters above the beautiful Tegernsee is open now since 4 days for its summer season and we figured, as my friend Andy was working up there last season to celebrate the arriving summer it is time to hick around the alps for a few days.
0 comments 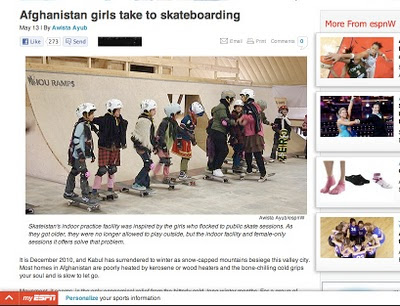 A couple of months back the lovely Awista Ayub came to visit us in the skate park to meet the female skaters, drink tee have a chat and to reflect on female sports participation in Afghanistan. The journalist with afghan roots is the author of Kabul Girls Soccer club, a homage on the braveness of some Afghan girls playing football in a male dominated environment. We where talking about youth cultures in Afghanistan and how traditional gender roles are challenged.

Ayub is dedicated to support female athletes and currently also works as Director of South Asian Programs at Seeds for Peace. The organization is dedicated to help young people from regions of conflict to develop the leadership skills they need to advocate reconciliation and coexistence. Read her ESPNW. article: Afghanistan girls take to skateboarding.
0 comments

The movie tells the story of the origion of Skateistan, how it started and what it is all about. In 2007 Oli and Sharna came to a country where children make up more than half of the population and discovered that thier boards drew the children into an unstoppable magentic force.  See it for yourself.