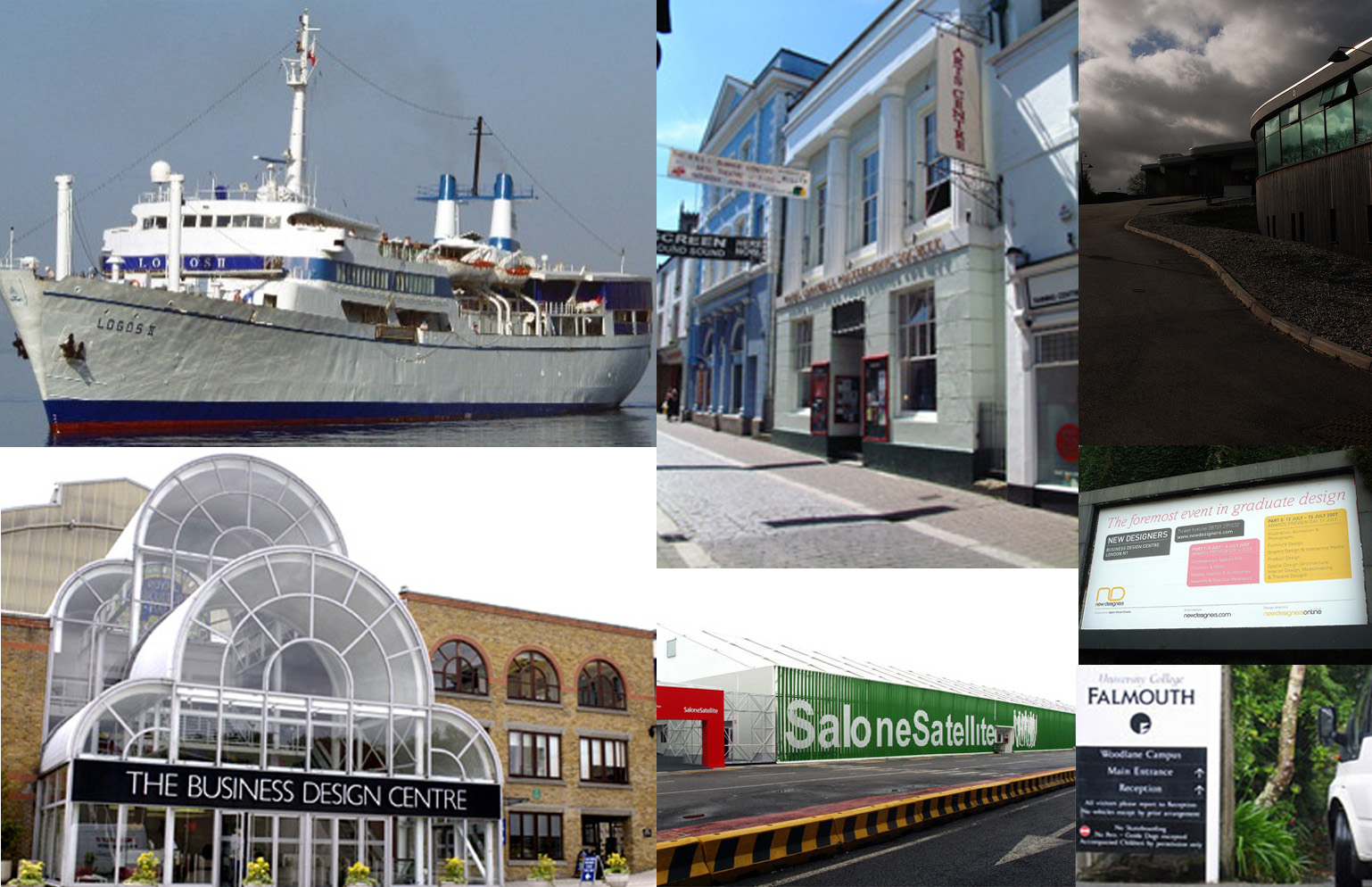 i like to play with all sorts of materials, mainly fabrics and so far showed my work at: